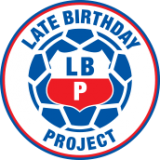 The Late Birthday Project combats the significant Relative Age Effect in youth football, by offering an innovative programme of professional academy coaching and opportunities to young footballers born between January and August.

This allows our members to flourish without the influence of older, bigger players who might usually dominate their year groups – while better preparing them for playing with and against their older peers outside the academy.

Sept-Dec born players can still join LBP, but train a year up, encouraging them to find technical and tactical ways to succeed, rather than relying on their speed or size.

Individual player development is our main focus, and our approach, inspired partly by the famed AFC Ajax academy, will be underpinned by the principles of adaptability, purposeful-practice, self-belief and a desire to learn.

From its launch in the Summer of 2016, LBP has quickly grown to 10 centres across Surrey and Sussex, including venues in Dorking, Walton-on-Thames, Guildford, Crawley and Haywards Heath.

There’s also the opportunity to play in Inter-centre games and compete for the LBP Cup at our spectacular Finals Day each July.

Close links to pro-clubs means we can invite scouts to watch players or send them for trials.

LBP players have had great success: securing places in the academies at Fulham, Brighton, AFC Wimbledon and Crystal Palace, representing county teams including Surrey and Sussex, and making significant advances in their club football.

But, most importantly, LBP PLAYERS love coming to training!

The Relative Age Effect has been…

…demonstrated in numerous sports around the world, but particularly in elite youth football.

In 2009 57% of Premier League academy players had birthdays in September – December, 29% were born in January – April, while those born in May – August accounted for only 14%.

So with a bias towards the older children in a group, how many potential stars of the future are being lost to the system at an early stage? The best players can’t all be born between September and December!

And FA research has found evidence of RAE throughout the grassroots game – i.e. teams finishing at the top of their league have a higher proportion of ‘older’ children than those finishing lower down.

In fact, the FA considered the Relative Age Effect to be so serious that, after comprehensive research led by youth football expert Nick Levett, it was recommended that all youth club football be moved to a January to December selection year. But this recommendation was never implemented. 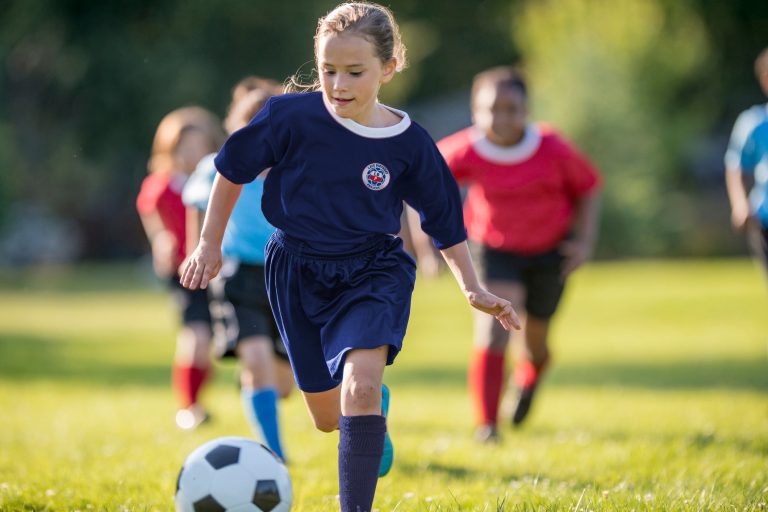 Apply for a trial

The Late Birthday Project (LBP) counters the significant Relative Age Effect in youth football, by offering a ground-breaking programme of professional academy coaching and opportunities to young footballers born between January and August only.

Send us an email